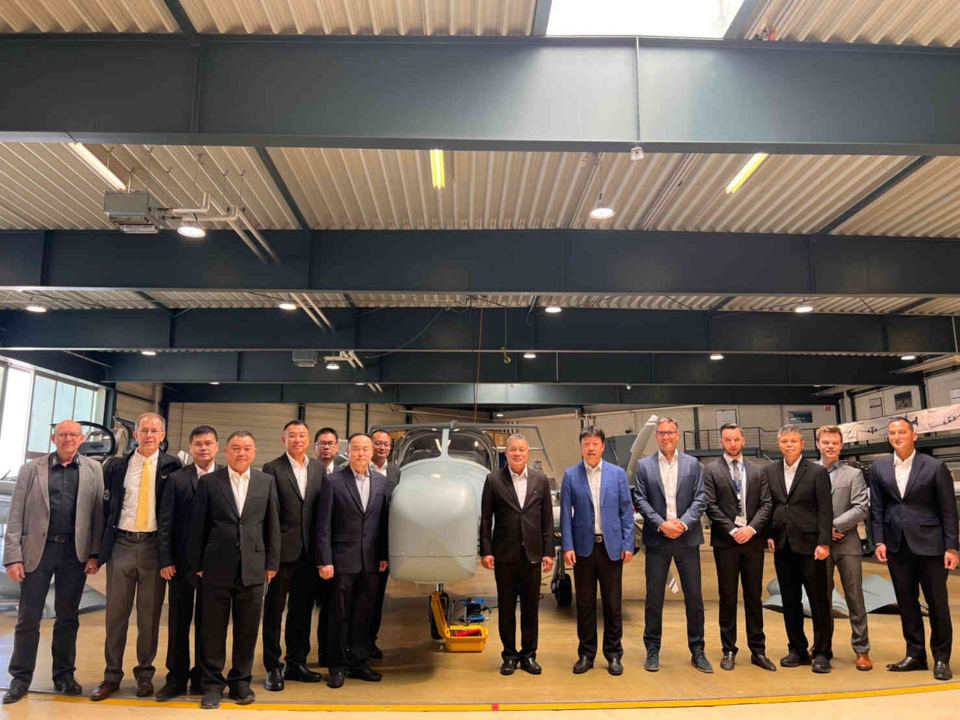 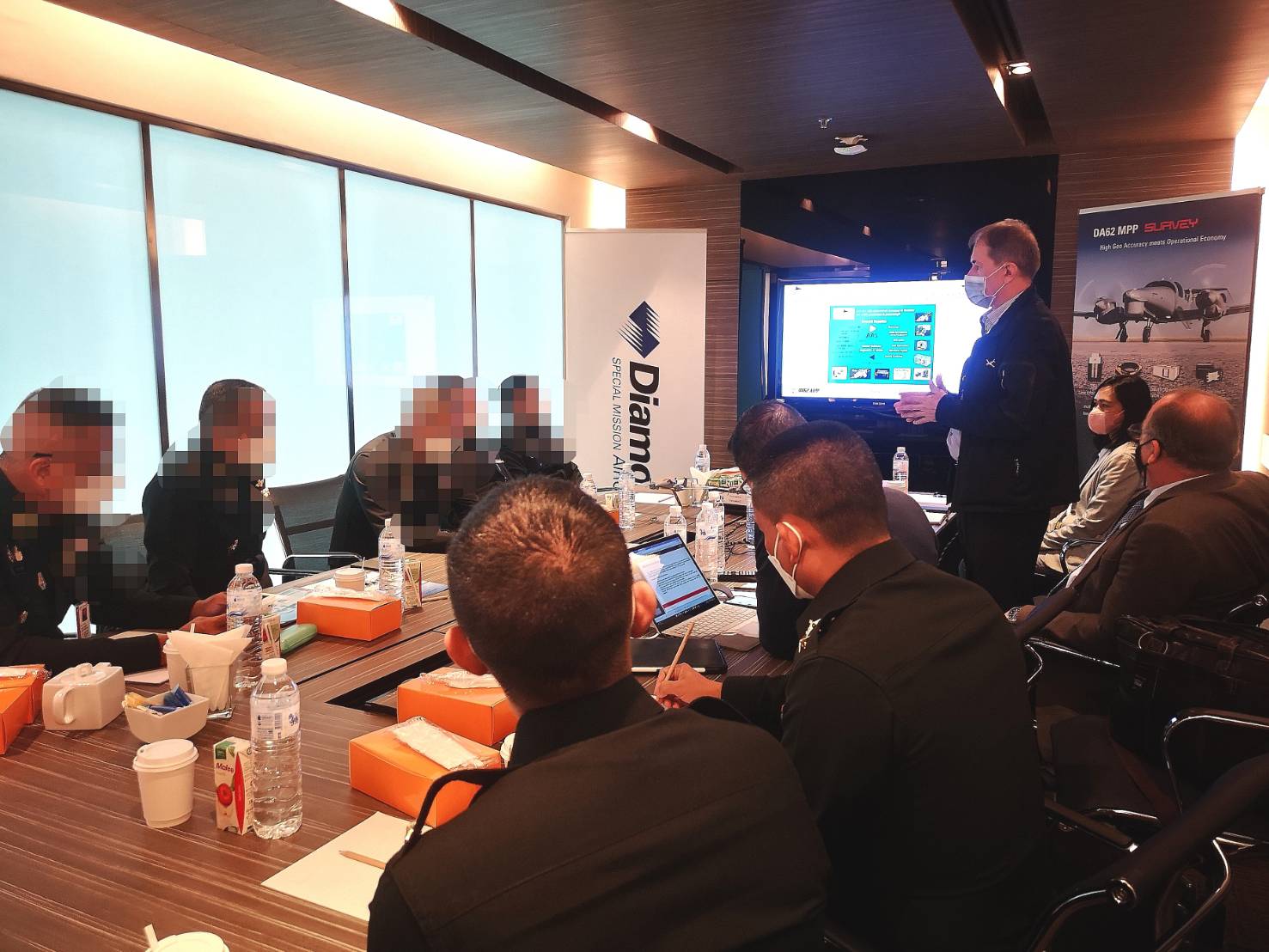 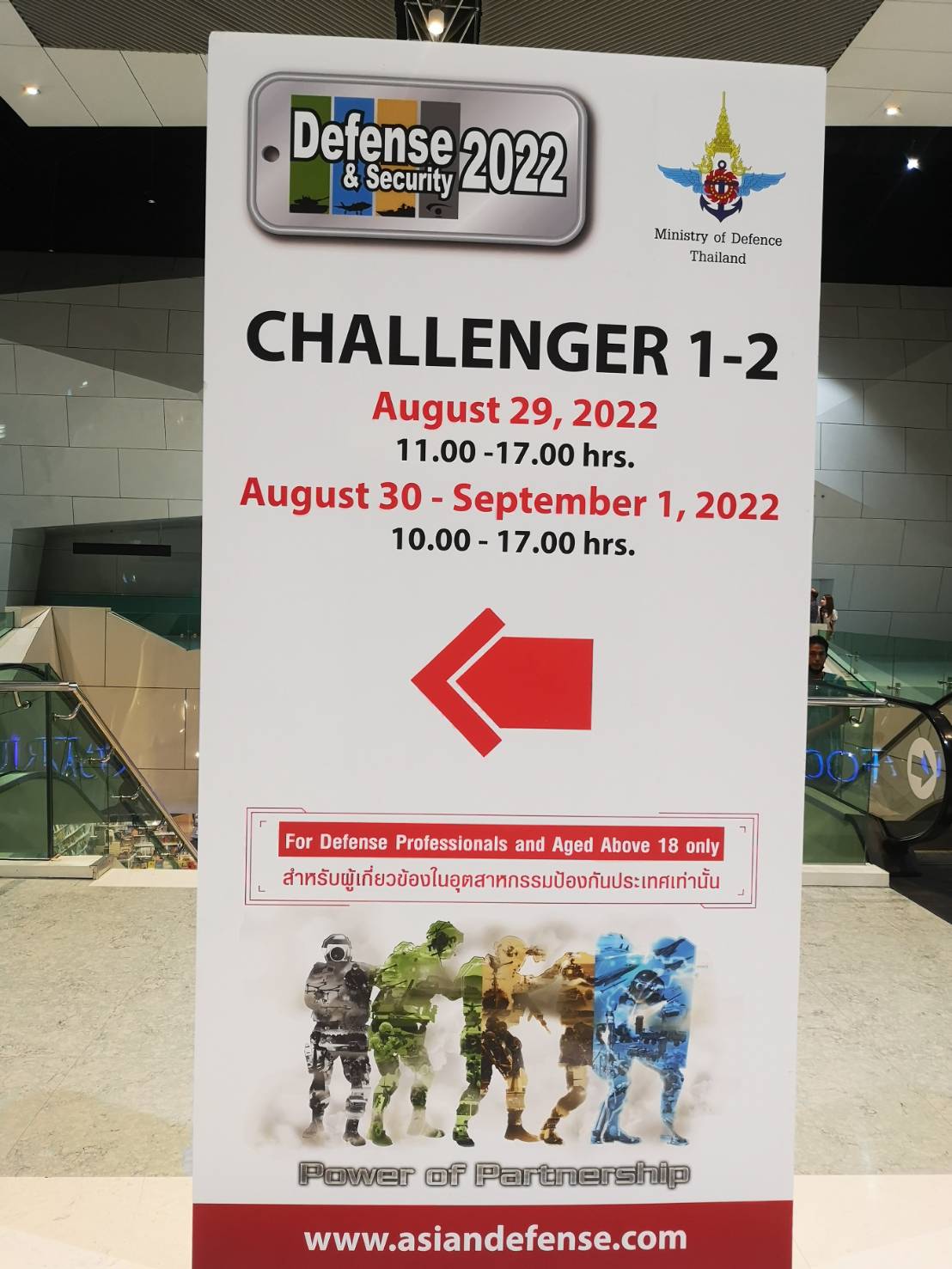 AAS is proudly announcing that the Factory acceptance test for three special mission aircraft for the Royal Thai Airforce went very well and according to plan.

The RTAF Team member under 4-Star Air Chief- Marshall ACM Chanayuth arrived well prepared at the factory and have shown outstanding capability & know how, in performing flight testing the aircraft and conducting flight missions- for testing the complex system in flight and on ground.

The Aircraft will be ferried to Thailand within the coming four weeks.

The Royal Thai Air Force is successfully operating the DA42MPP for their various special missions such as Surveillance & Reconnaissance, Survey, Search & Rescue and Disaster control and adding three new aircraft to their fleet.  The fact that RTAF have steadily been increasing their fleet of Diamond Aircraft is speaking by itself towards the great satisfaction of RTAF with Diamond Aircraft and the support of AAS.